The 34th Bienal program extends until the end of 2021. The group exhibition will take place from September 4 to December 5 2021, at the Bienal Pavilion. Image: © Levi Fanan / Fundação Bienal de São Paulo see more

All artists with exhibitions at partner institutions will be present at the Pavilhão Bienal, allowing new experiences and relationships with the works.see more

Check out for the upcoming solo shows 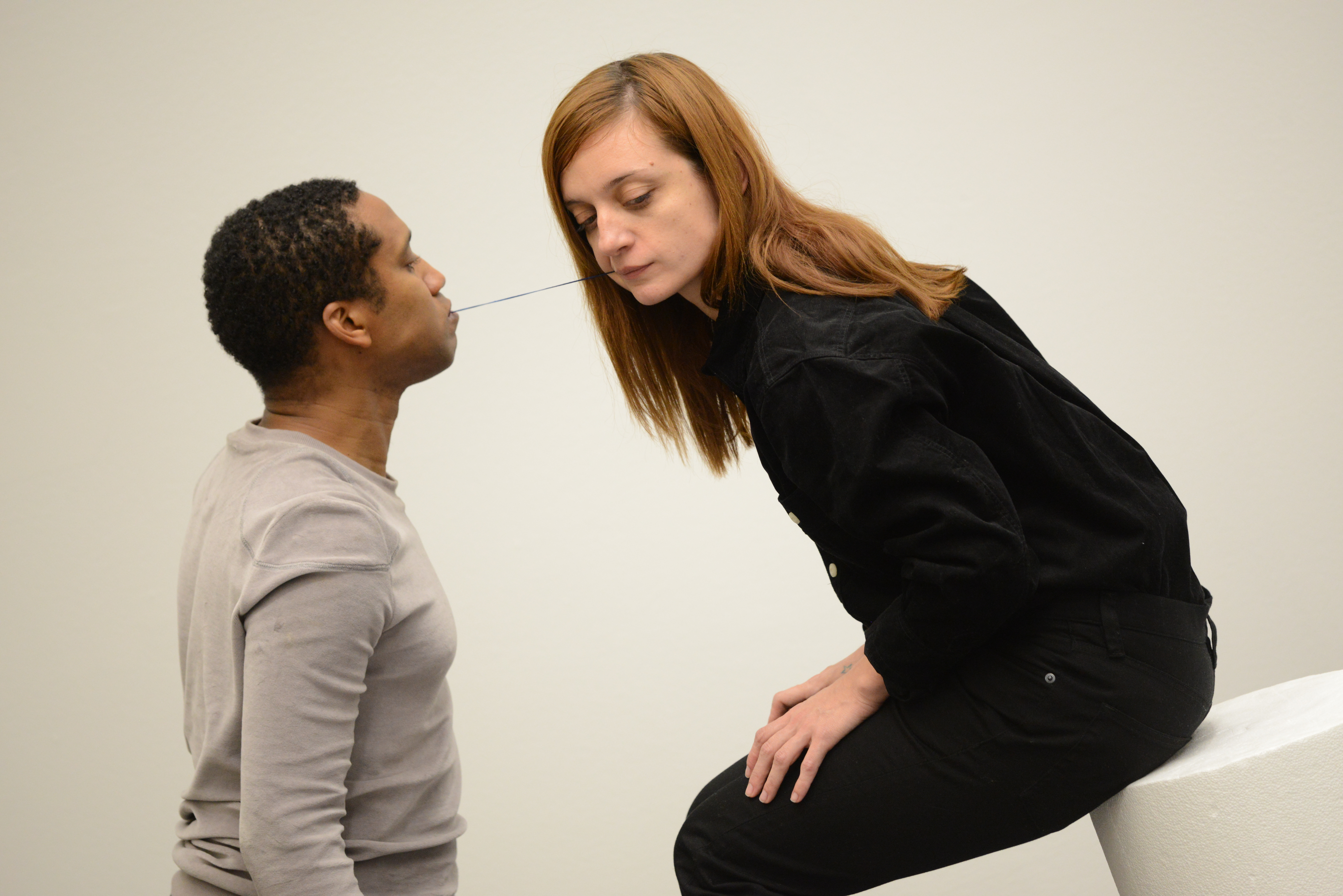 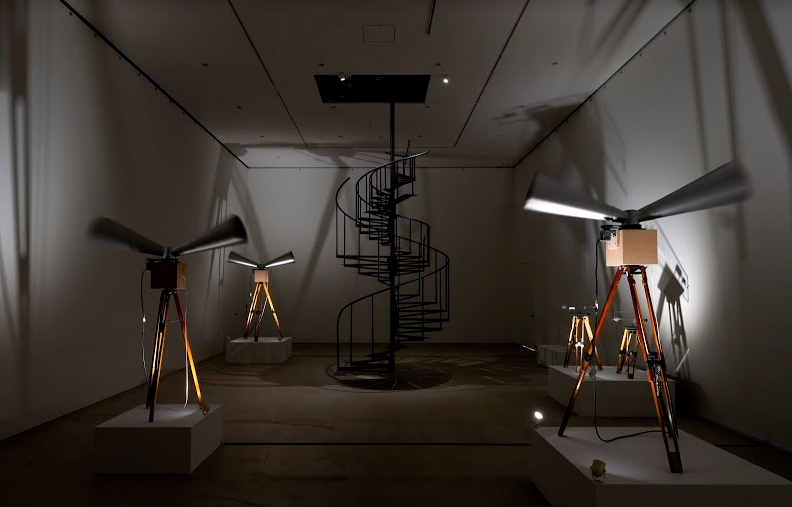 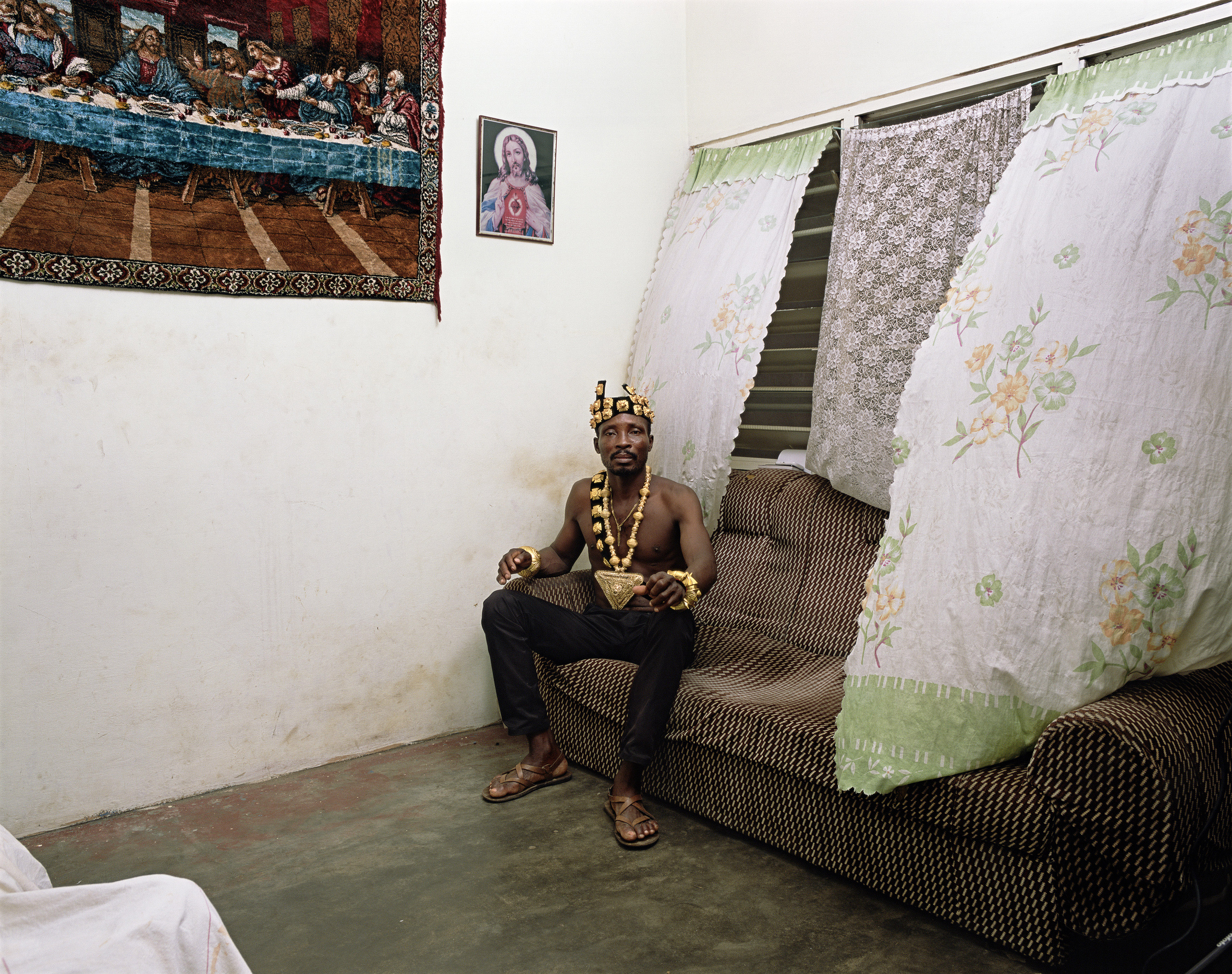 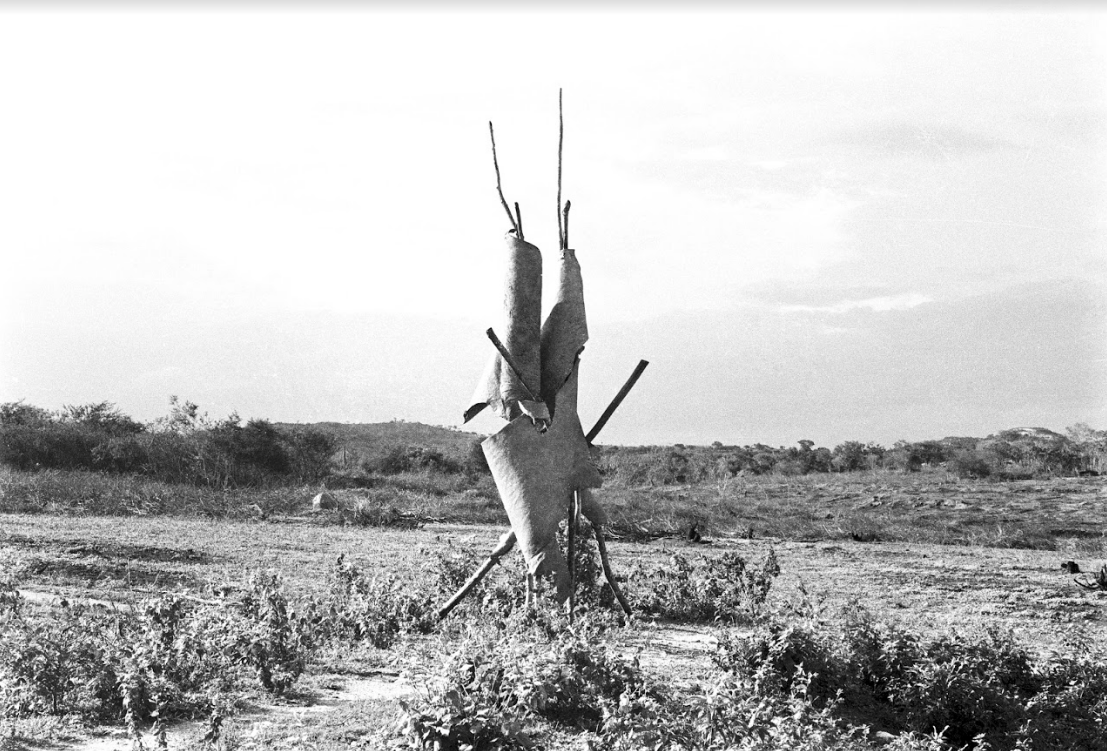 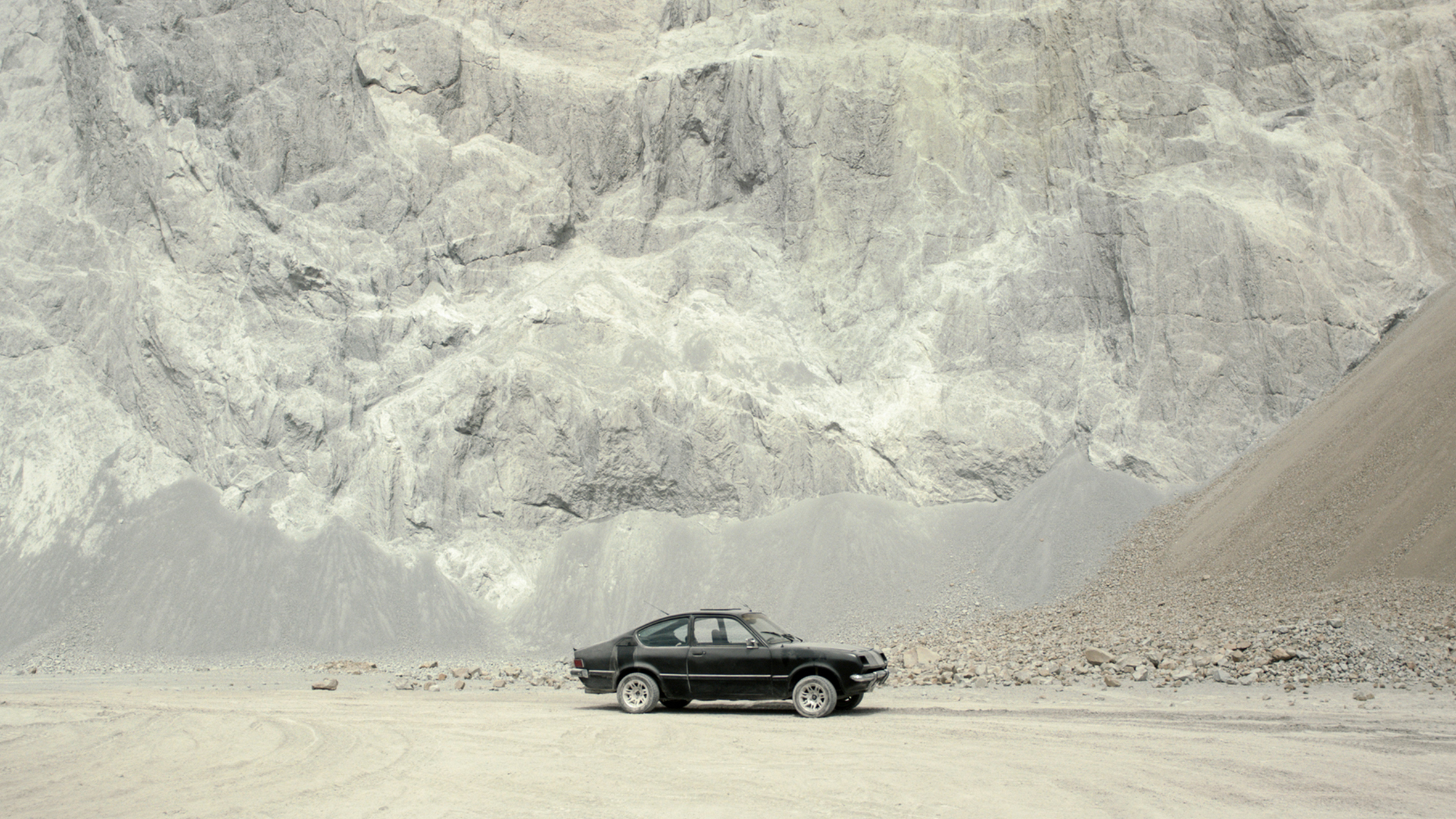 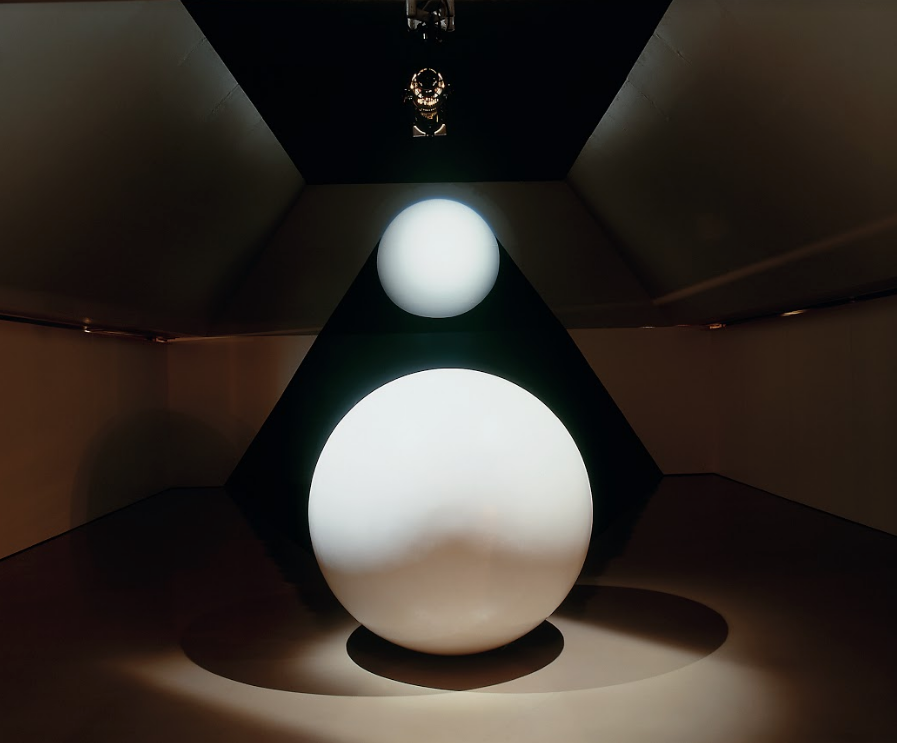 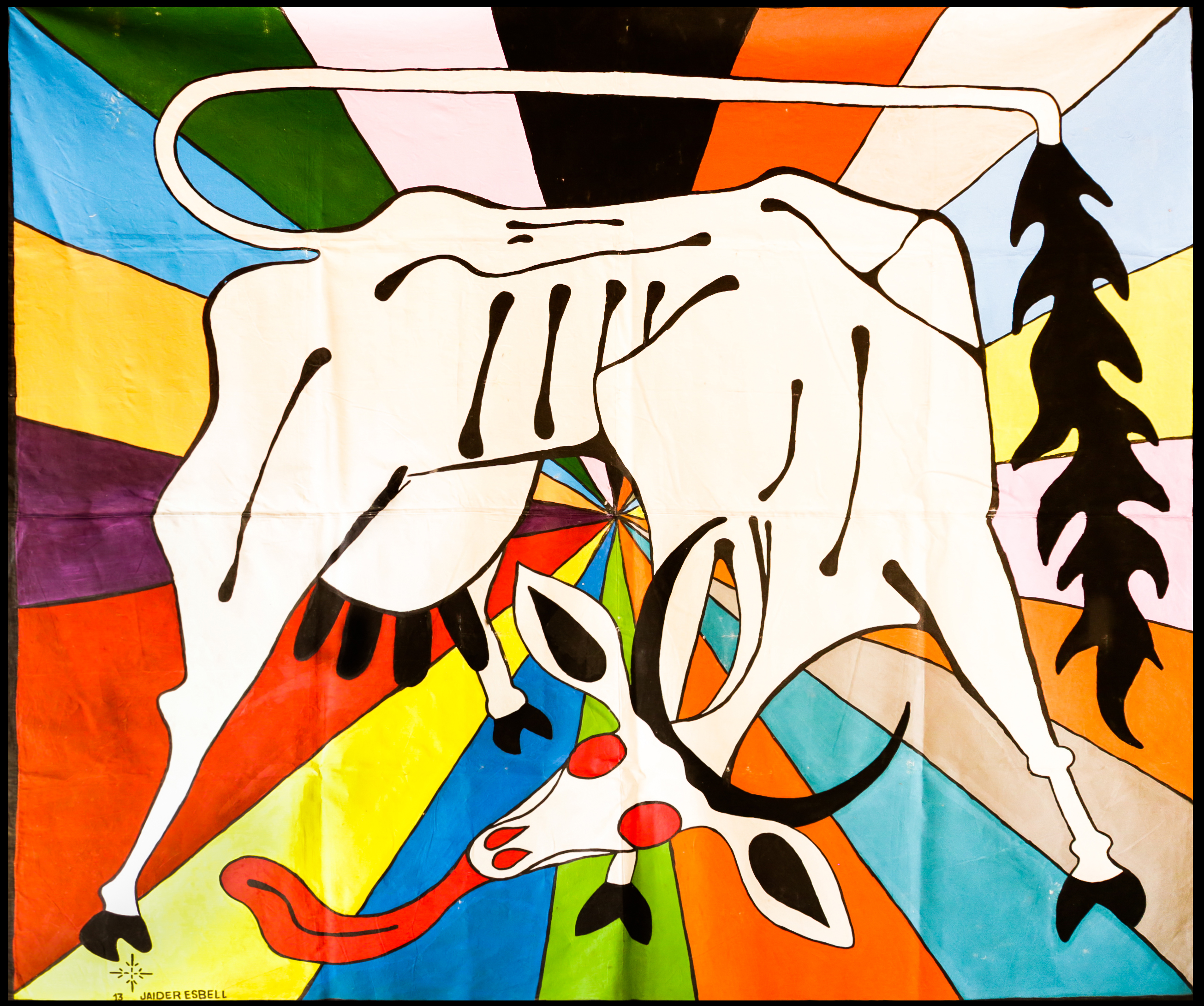 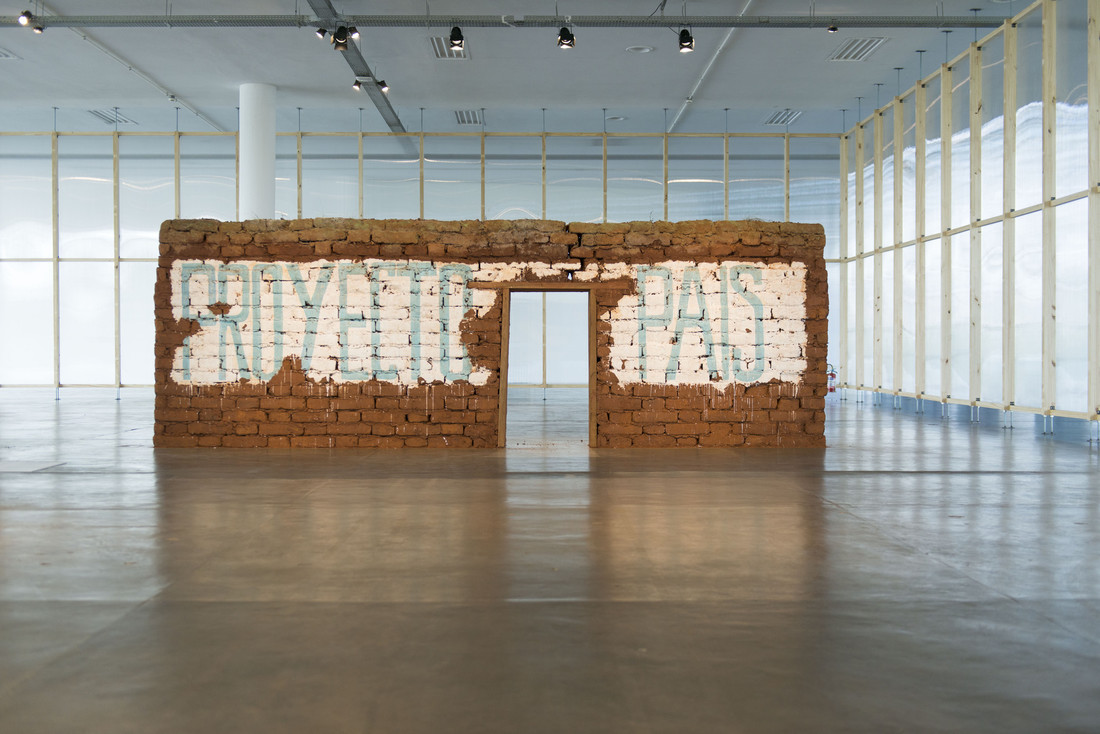 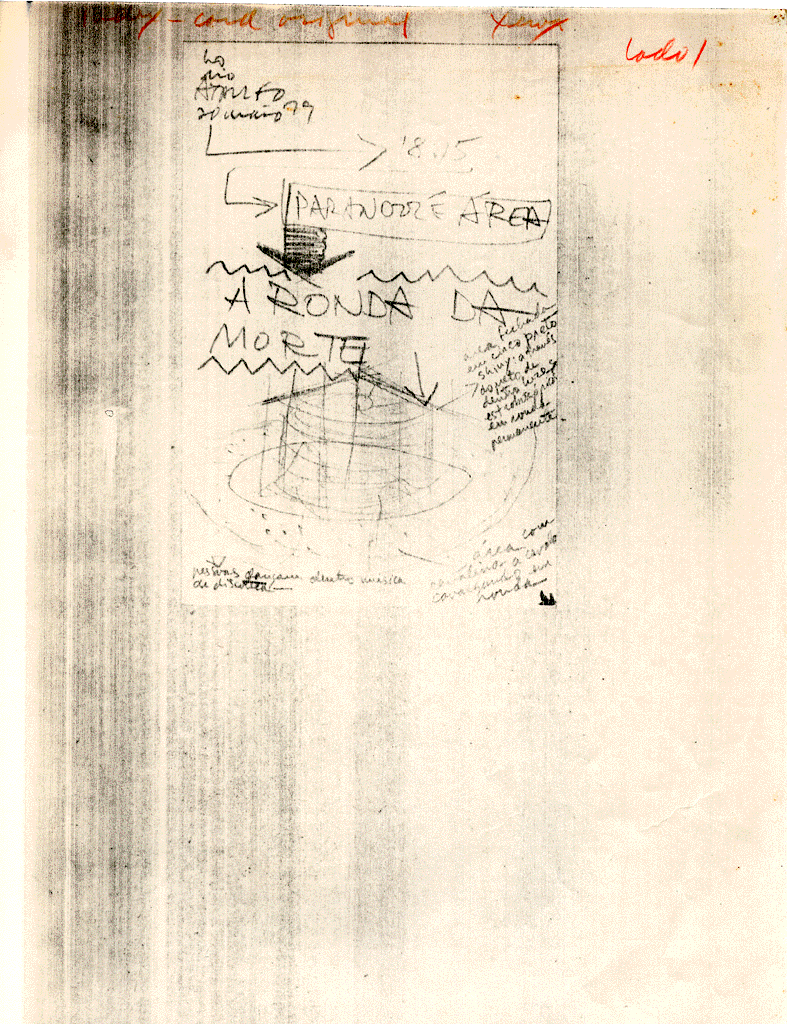 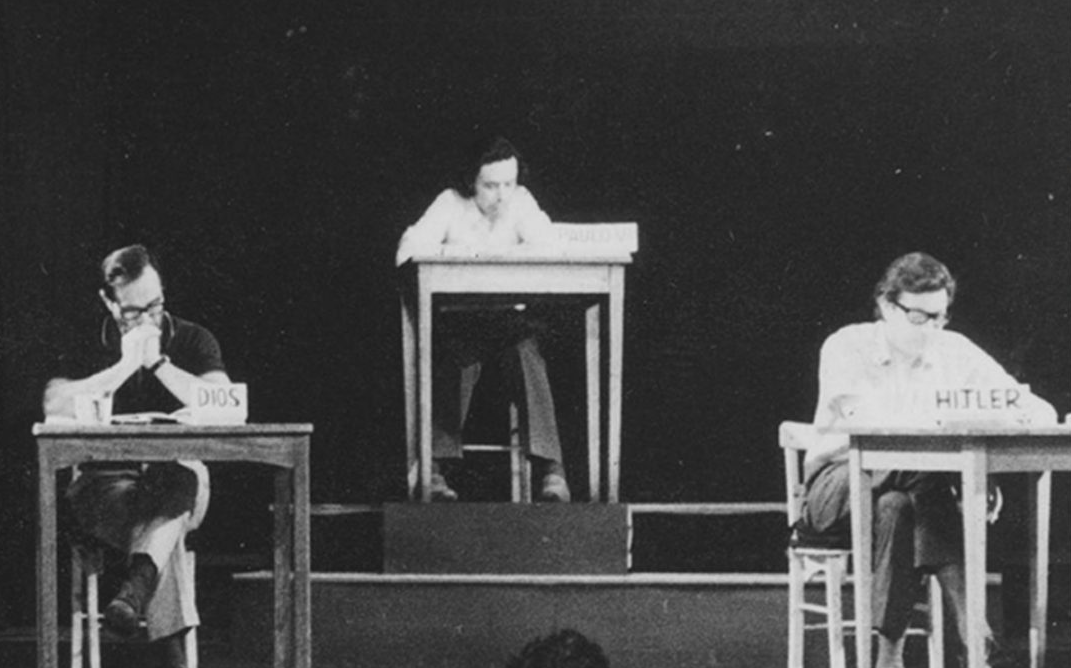 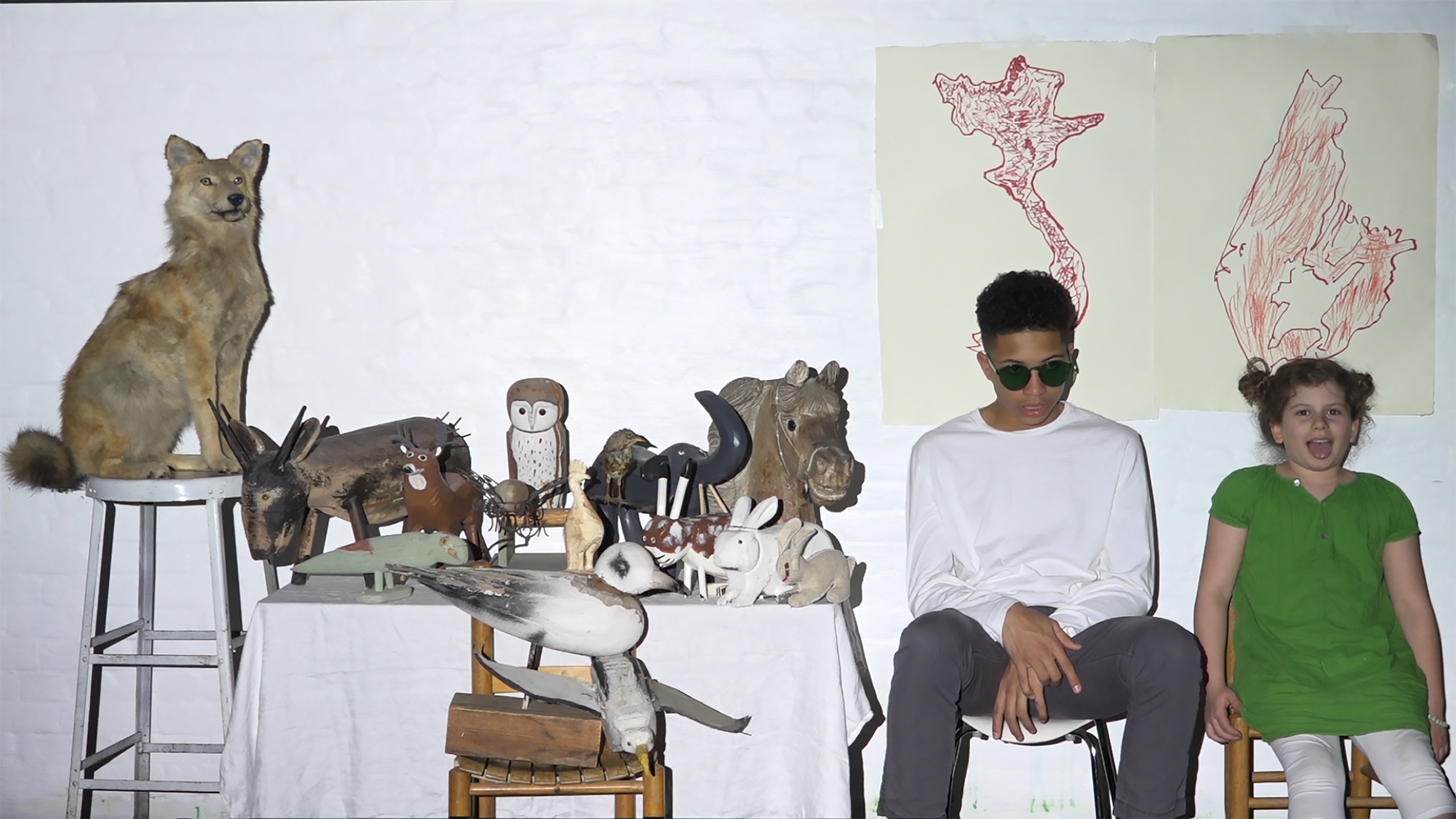 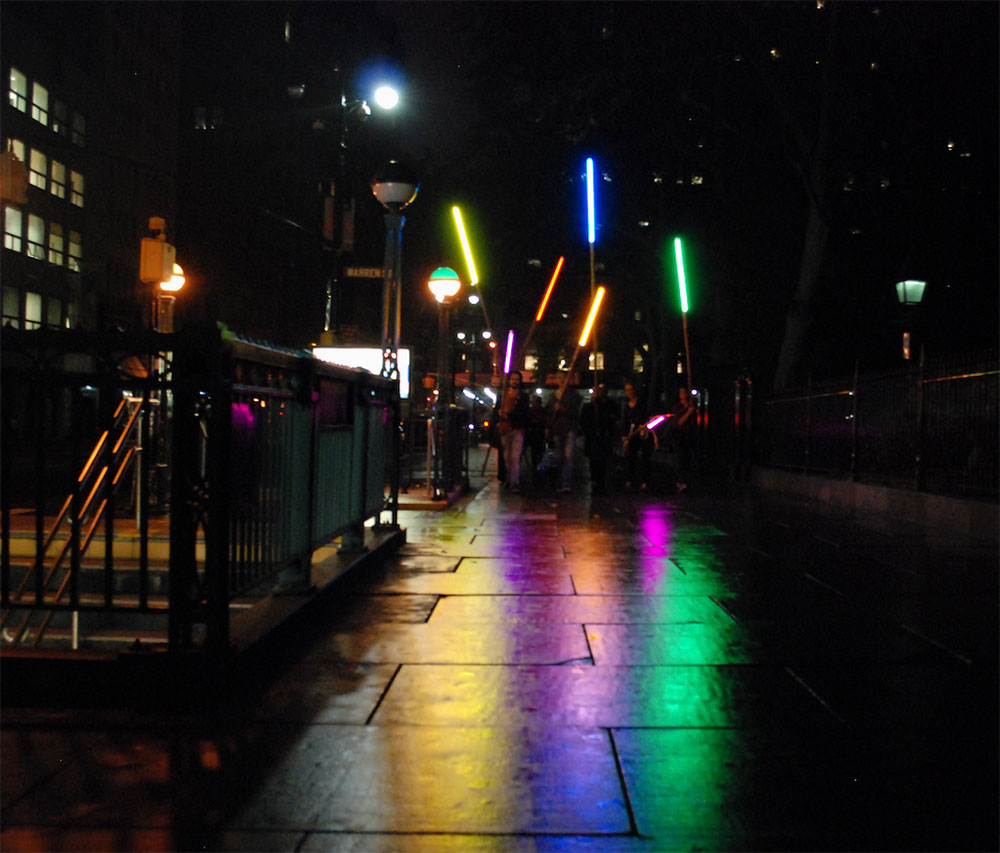 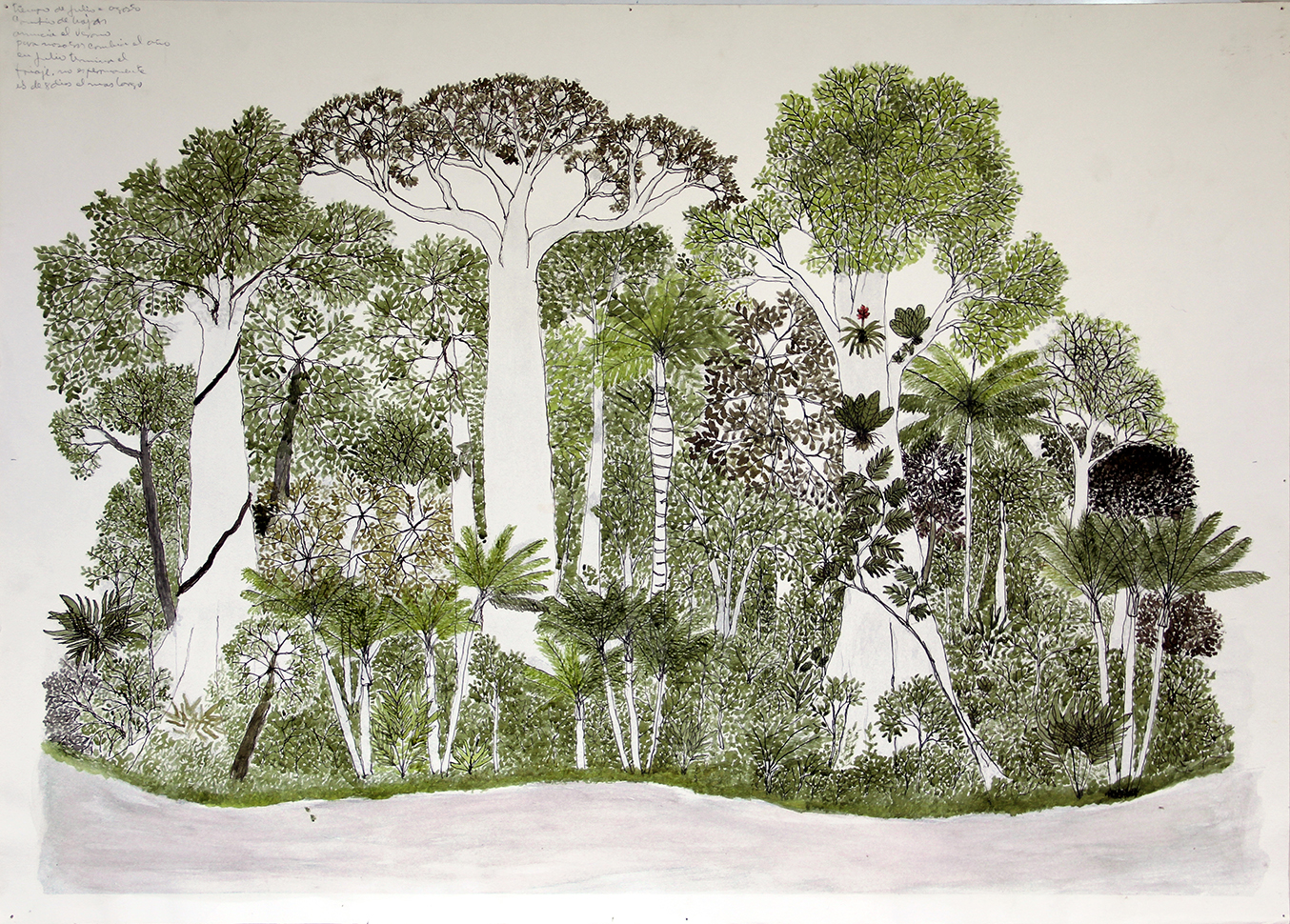 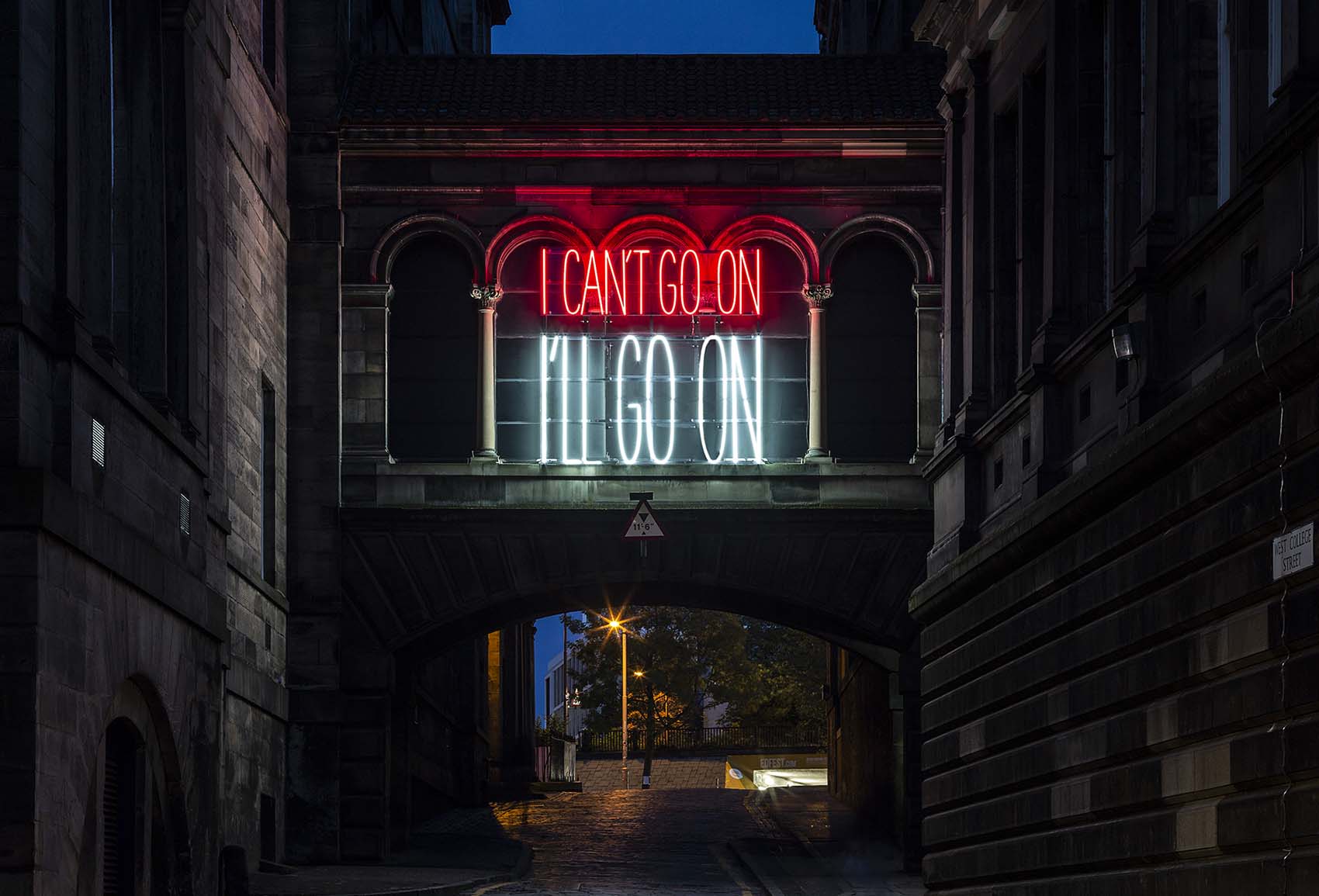 34th Bienal program extends until the end of 2021